What is international Women’s Day, and where is it celebrated? 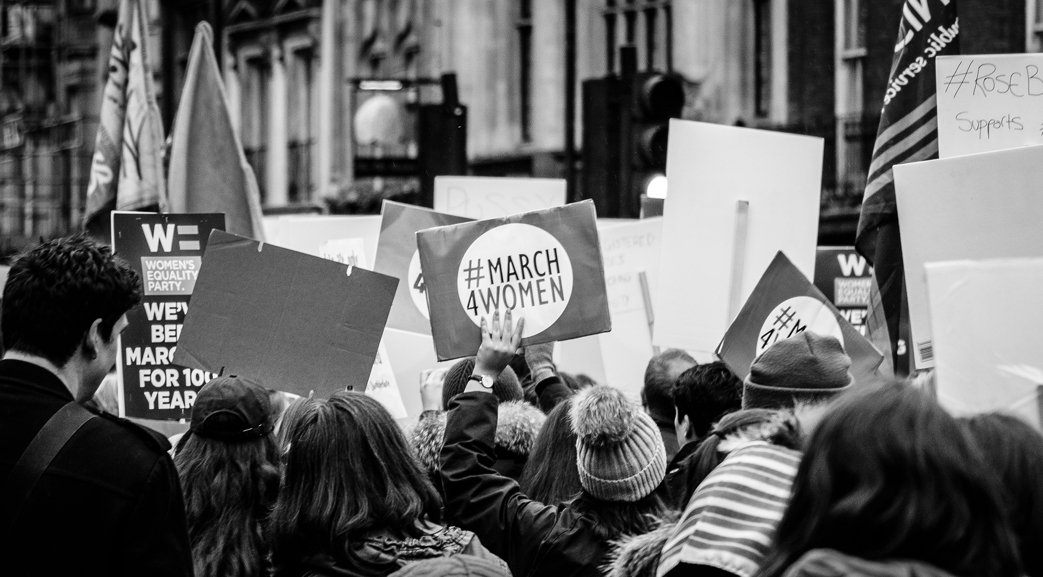 With a history that dates back over a century, International Women’s Day is one of the longest running global traditions without any connection to a religious festival or cultural tradition. In fact, the founders of International Women’s Day specifically wanted the celebration to have no connection to any organisation or group but instead wanted it to connect with the entire human race. At Manchester Airport we support this noble sentiment and would like to reflect on the day’s history as well as touching upon some of the fantastic destinations from our airport and how they celebrate international women’s day.

The History of International Women’s Day

International Women’s Day originated in Europe at the second International Conference of Working Women which was held in Copenhagen and saw attendance from over 100 women from 17 different countries. The idea was suggested by the leader of the ‘Women’s Office’ for the Social Democratic Party in Germany, Clara Zetkin, who wanted a day each year recognised by every country when women could push together for their demands.

The motion was met with unanimous approval and on the 19th of March 1911, the first International Women’s Day was held in Austria, Denmark, Germany and Switzerland. Over the following years, the World Wars would spur women into action and resulted in many country’s observing International Women’s Day, at first to stand in solidarity against the war and then to protest for equality. In 1975 the day was celebrated by the United Nations and since then it has been celebrated globally while also leading to several major advancements in the fight for gender parity.

Celebrations Around The World 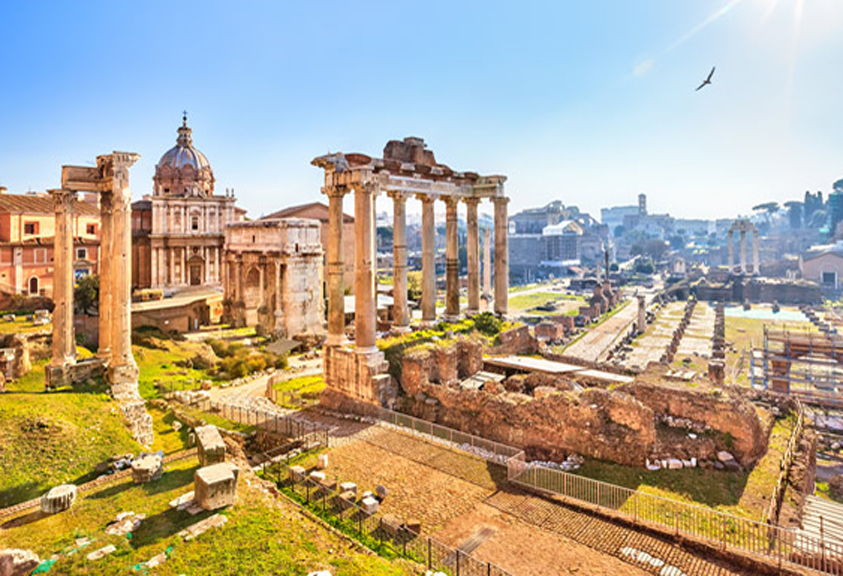 Celebrated across the entirety of Italy, International Women’s Day is marked by Italian men giving yellow mimosa flowers to the important women in their lives. The mimosa tradition dates back to 1946 when politician Teresa Mattei nominated the flower as the Italian symbol of the celebration. Rome is the best place to see this tradition as the streets are filled with mimosa flowers and heart-warming displays of affection. 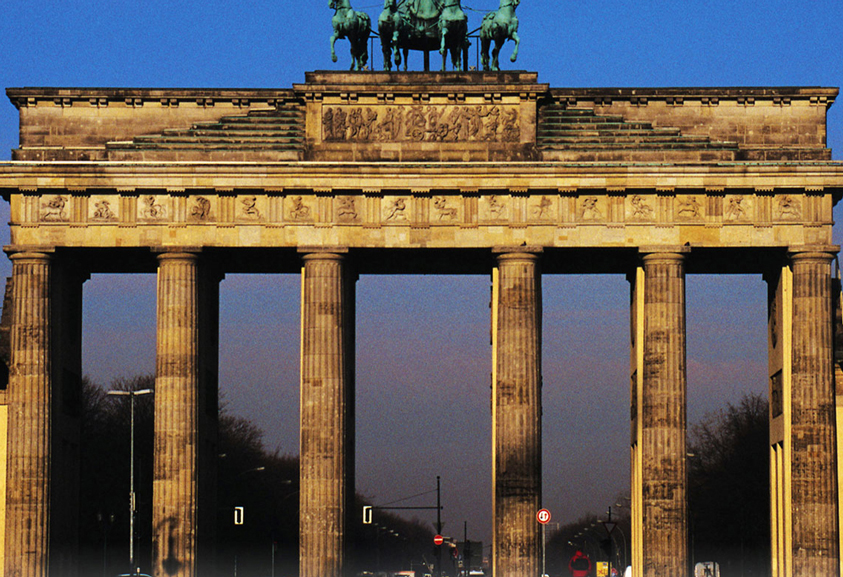 Celebrating International Women’s Day as a public holiday for the first time in 2019, Berlin is steeped in International Women’s Day traditions that date back to when Germany was dived post-war. The East German government honoured Clara Zetkin with a medal in her name that honoured women of importance, and many of these can be found in the museums of the German capital. If you are particularly interested in Clara Zetkin, you can also take a short journey to Birkenwerder, on the outskirts of Berlin, where you’ll find the Clara Zetkin museum. 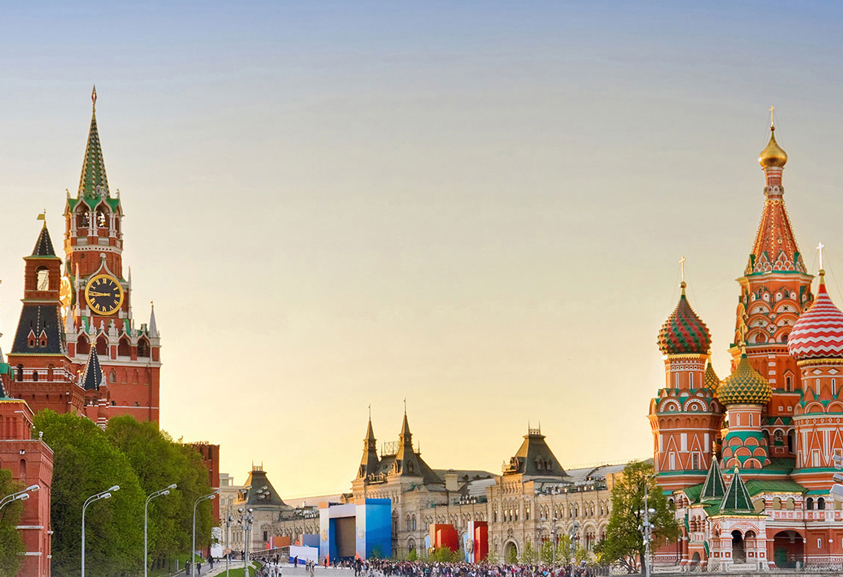 One of Russia’s most prized holidays, International Women’s Day is always celebrated in Moscow as a public holiday. The day is treated similar to Mother’s Day in the UK, with many buying gifts for their partners, mothers, sisters and grandmothers or cooking a meal for their extended family. It’s also a great time to visit the capital as there are many public performances arranged, often dedicated to women.

On behalf of Manchester Airport, we’d like to wish you a wonderful International Women’s Day.