Top things to see in Vancouver

Canada’s largest city is a cosmopolitan delight, and its lively mix of culture, cafes and first-rate shopping offers plenty to do no matter the weather. At this time of year, the Downtown entertainment district is abuzz with operas, orchestras, musicals and more, while sporting enthusiasts can get their fix with a high-energy ice hockey match.

Book a trip to Vancouver with Air Transat 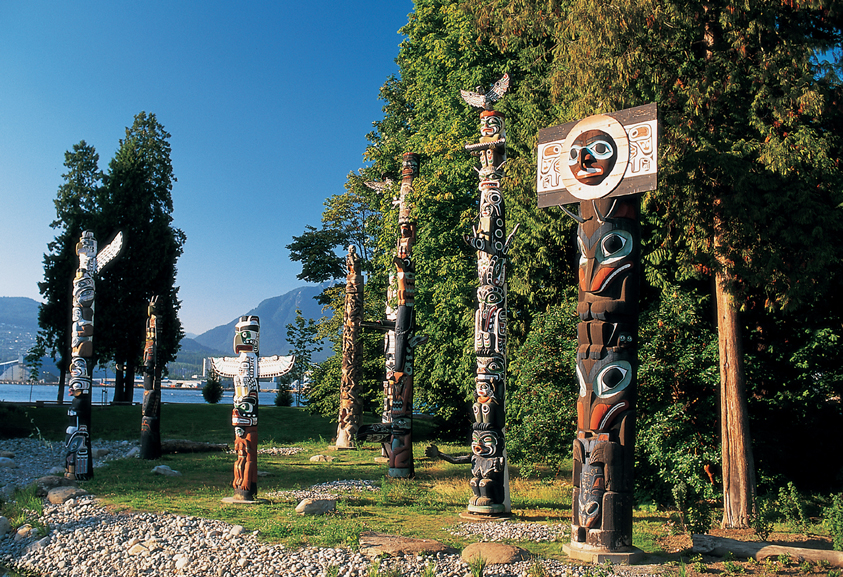 Larger than New York’s Central Park, this impressive park is the home of beaches, playgrounds, botanical gardens, an aquarium, tennis courts and much more. Hire a bike to take a ride around the stunning seawall, which is a 5.5 mile paved pathway around the park - or if you prefer to be on two legs, there are 40 miles of trails to choose from, where you can catch a glimpse of herons, bald eagles, beavers and, if you’re lucky – a harbour seal or even a whale. 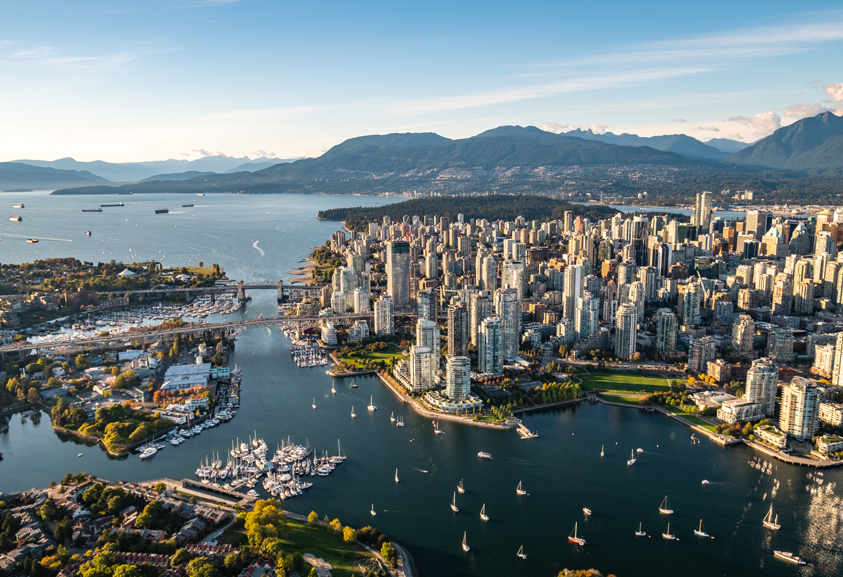 Hip Granville Island (which is actually a peninsula) is home to a public market, restaurants, galleries and shops-a-plenty. The public market, considered to be the jewel in the island’s crown, is the place to be as vendors, farmers and butchers come from all over to sell their wares. Pick up some delicious food, handmade crafts or just sit down and enjoy a refreshing drink on the courtyard by the water. Elsewhere on the island, there are restaurants to suit every budget, as well as the island’s very own brewery at the Granville Island Brewing Co. 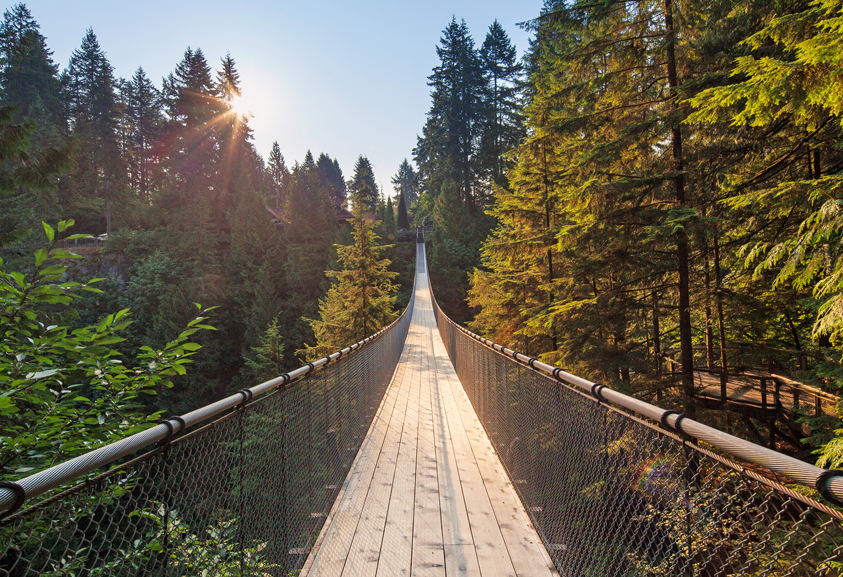 There’s a reason this is one of the most popular tourist attractions in Vancouver, attracting 1.2 million visitors annually. At 460ft long and 230ft high, taking a walk across it isn’t for the faint-hearted, but it does offer stunning views of the rainforest and the canyon below. Whilst here, you can also take a walk on the seven bridges of the Treetops Adventure, as well as the thrilling Cliffwalk, which takes you on a nerve-wracking 700ft journey along the granite cliffside. 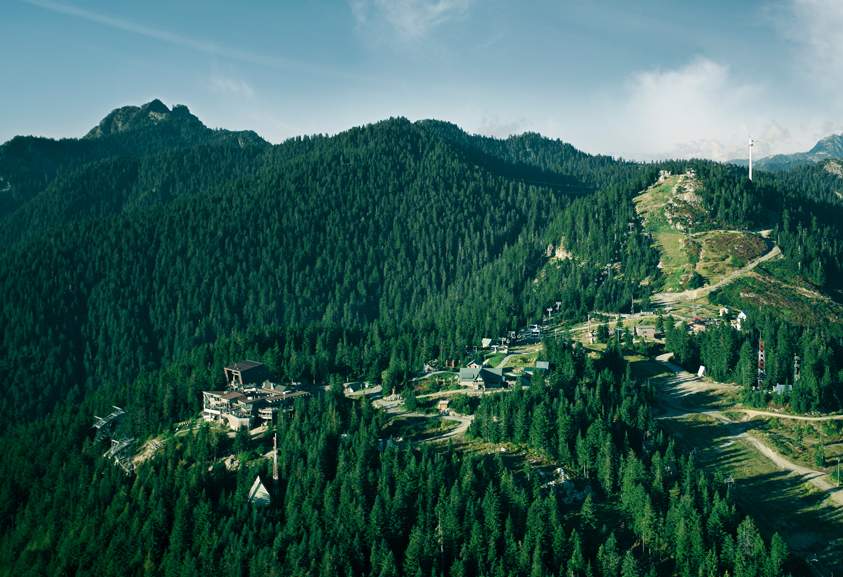 Light-heartedly referred to as ‘Mother Nature’s Stairmaster’, the Grouse Grind is a challenging 1.8-mile trail, taking you 2800 feet up to Grouse Mountain via a trail and exactly 2830 steps. Most people do the Grind in 1.5 hours (although Canadian Prime Minister, Justin Trudeau managed it in just under 55 minutes!) If you’re not feeling so active, not to worry – you can take a gondola up and down the mountain. Whilst at the top, you can keep an eye out for the mountain’s two resident Grizzly Bears, Grinder and Coola, as well as grabbing a drink and a bite to eat at one of the restaurants and coffee shops. 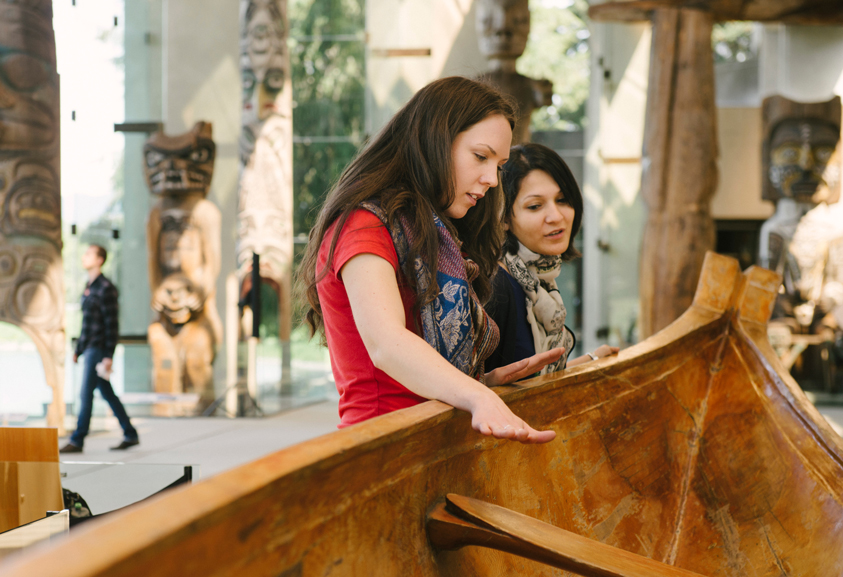 If you’re a museum-lover (or just if the weather isn’t too good) then take a trip to one of Vancouver’s best museums. Filled with jaw-dropped aboriginal totem poles and amazing carvings, as well as artefacts from cultures around the world, it’s sure to impress. Take one of the free daily tours if you want more information about the museum’s collections, or if you’re on a budget, head there on Thursday evening for entry for just 10 dollars.

Book a trip to Vancouver with Air Transat